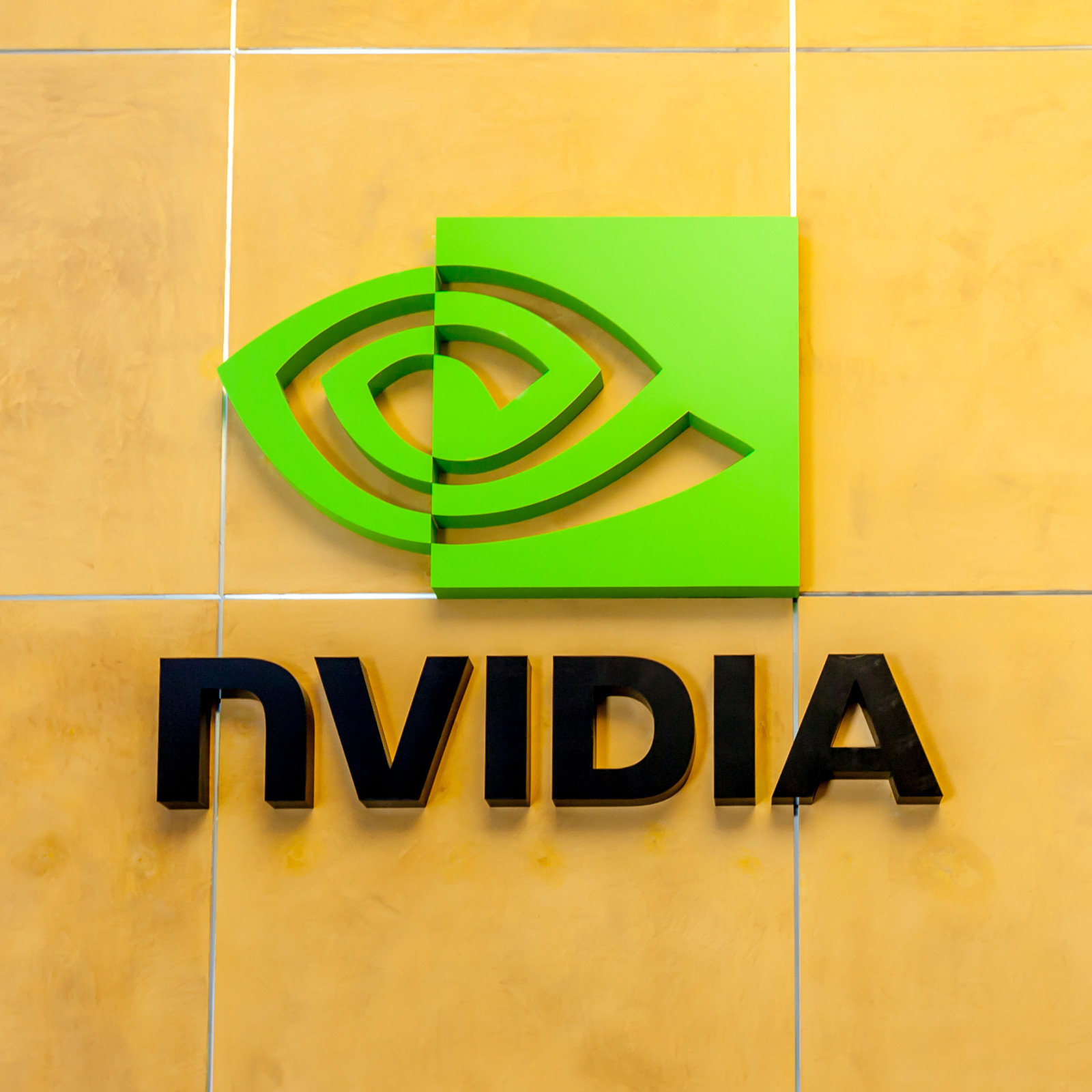 Nvidia is celebrating reaching the two million registered developers milestone by highlighting some of their community’s achievements.

GPUs from Nvidia are powering everything from your home gaming rig to self-driving cars. Most recently, they’ve even been harnessed in the global fight against COVID-19.

And Nvidia is truly a global company. The California-based firm highlighted some of the most active GPU developers per region:

Nvidia is also used extensively in universities such as CalTech, MIT, Oxford, Cambridge, Stanford, Tsinghua University, the University of Tokyo, and IIT campuses throughout India.

Beyond the household names, Nvidia boasts many smaller developers and hobbyists working on projects which could be the next thing to change the world.

Nvidia’s registered developers are downloading kits such as CUDA, cuDNN, TensorRT, and OptiX, at a total rate of 100,000 downloads per month.

CUDA can be downloaded for free without registration meaning the total downloads per month is even higher. On average, Nvidia says it’s seeing 438,000 downloads of CUDA each month.

Just some of the fields these tools are helping with include high performance computing, graphics and professional visualisation, robotics, AI and data science, networking, and self-driving vehicles.

There are dozens more success stories which can be found on Nvidia’s blog post here. 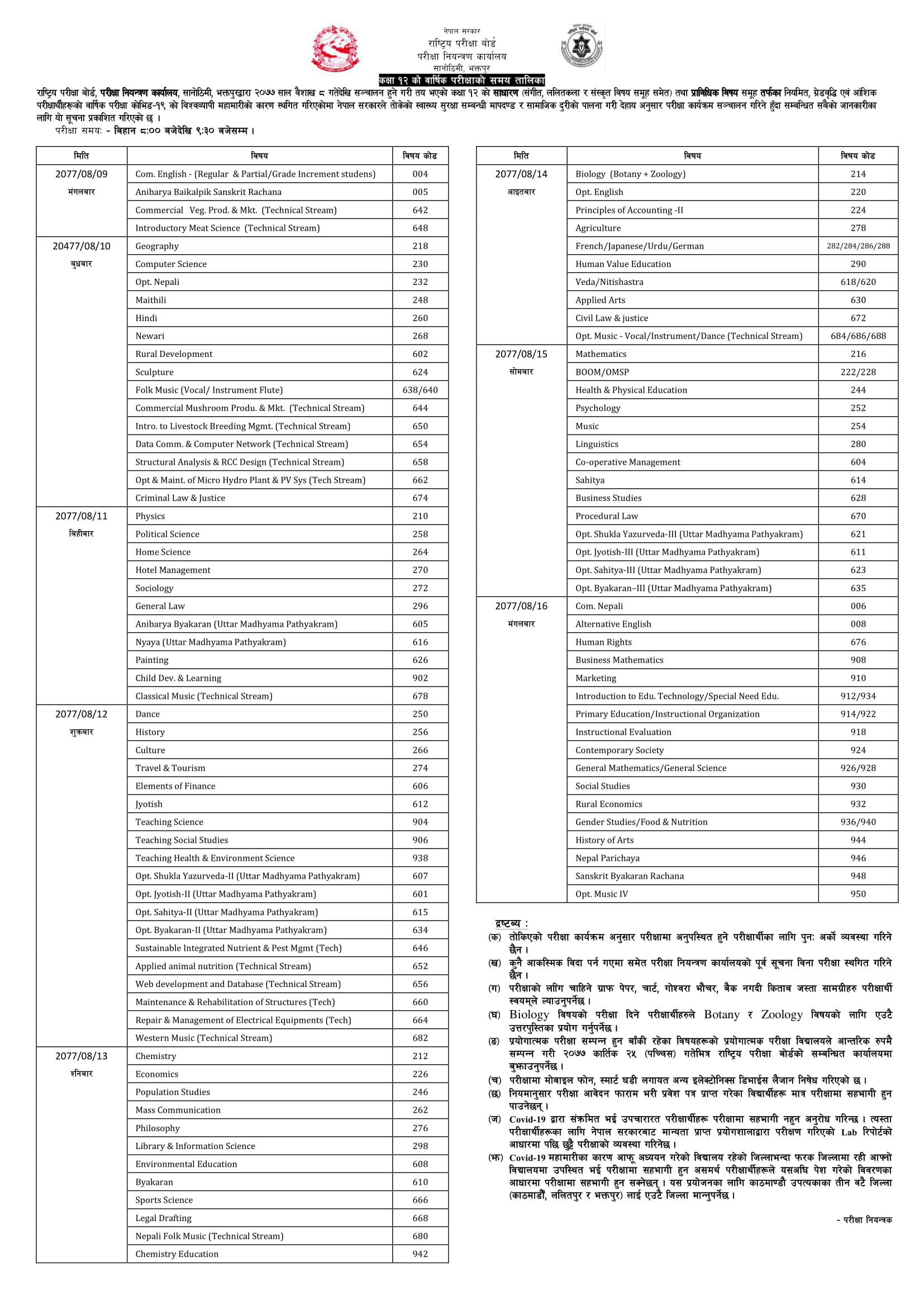 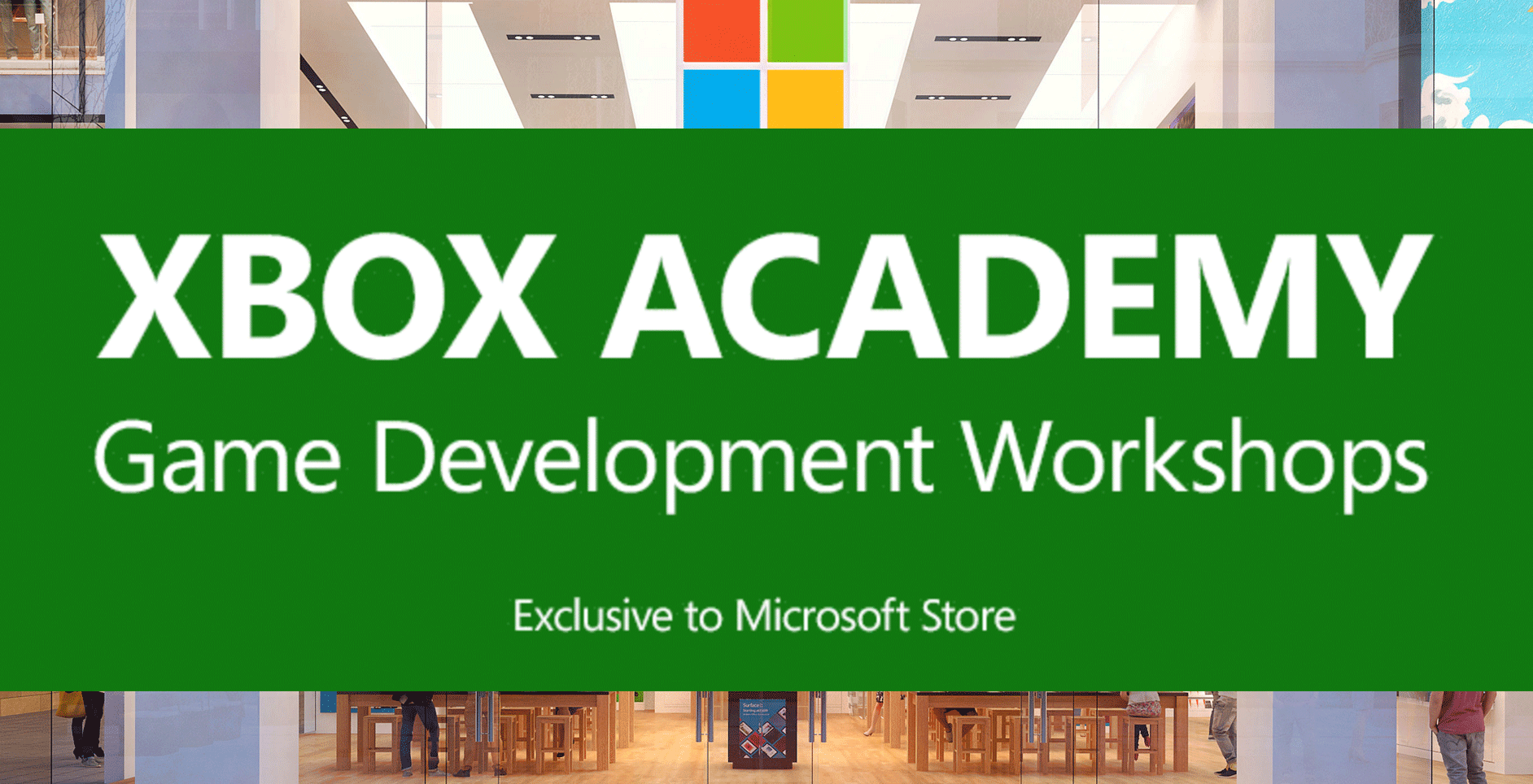 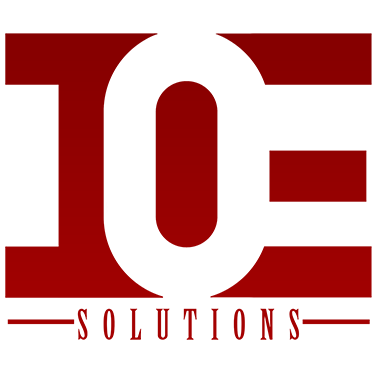